Be the first to review this product
$6.50
Out of stock
SKU
SXH06
Add to Compare

In order to make use of the abandoned and wasted high-quality summer and autumn tea material in Southern Shaanxi tea zone and recover 600-years traditional tea production technology, the “Jingwei Fu Brick Tea” project, a traditional tea production technology restored and developed by the company, was constructed in Xianyang Jingwei New District in April 2009,. The project, with a floor area of 33.5 mu, an investment of 0.12 billion yuan and an annual productivity of 5,000 ton, is expected to increase the income of local tea farmers by 80 million yuan each year after being put into production

This high grade dark tea is made from 2011 selected organic material and stored one year in the factory before go out. It is entirely made by hand and its craft is very complicated and exquisite. This tea pressed by hand to this form and packed into leaves and cotton pack.

After special processing, fermentation and storage, reproduce "golden flowers" in the tea! This is very prized and interesting tea. People have called it the golden flowers "Jin Hua". The Aspergillus Cristatus is the dominant germ in the Fuzhuan, contributing to the special quality of the tea.

Brewed tea have orange clean color and rich flavour. Sweet and mellow taste, never bitter with long floral aftertaste. This tea is flavoured by the "golden flower" - golden flower give some of original sweet scented for this tea. The taste is richer and multiple. 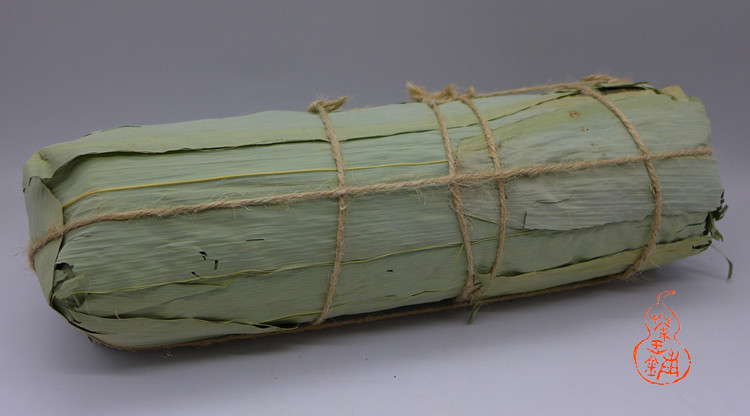 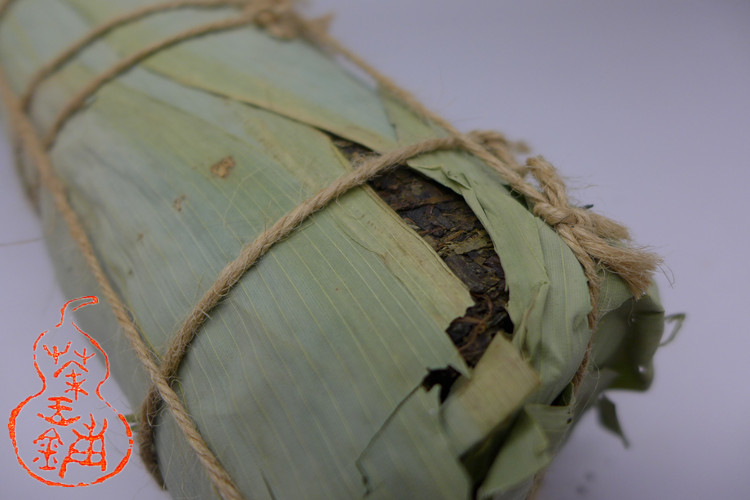 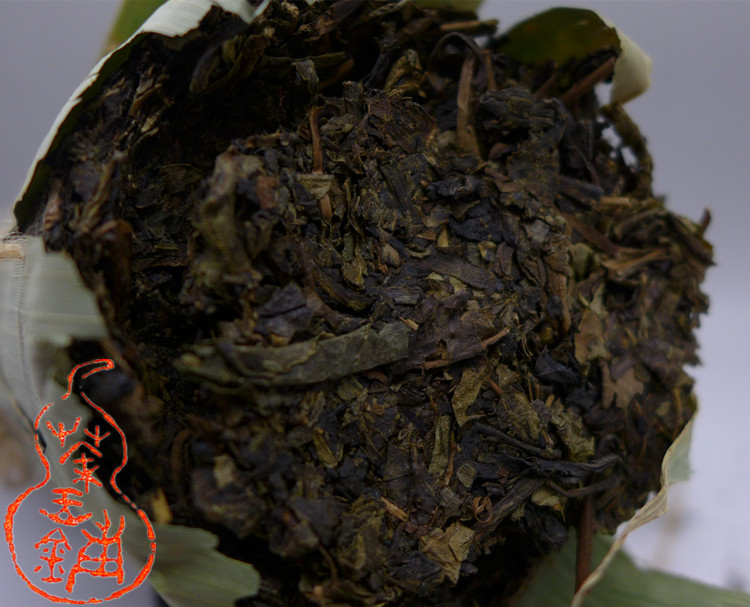 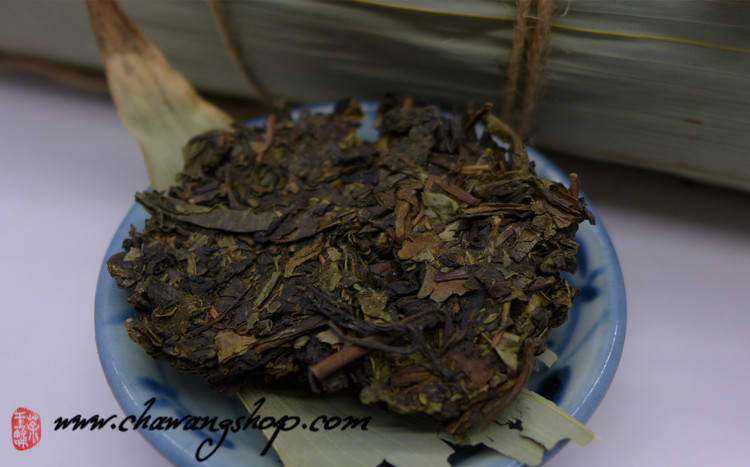 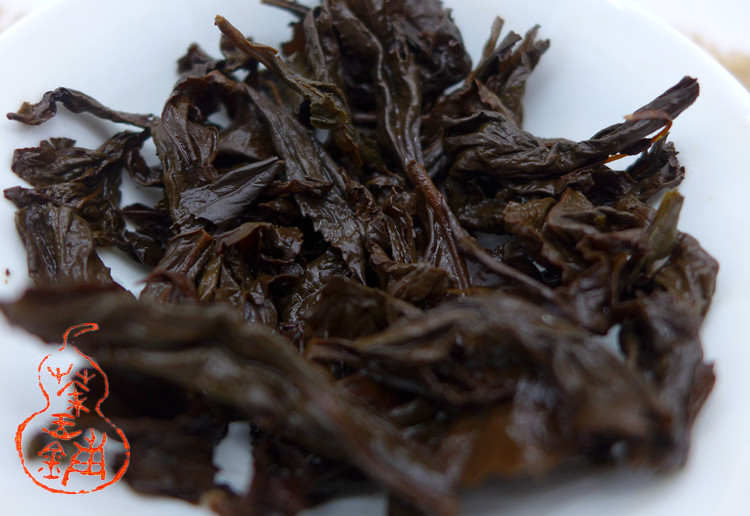 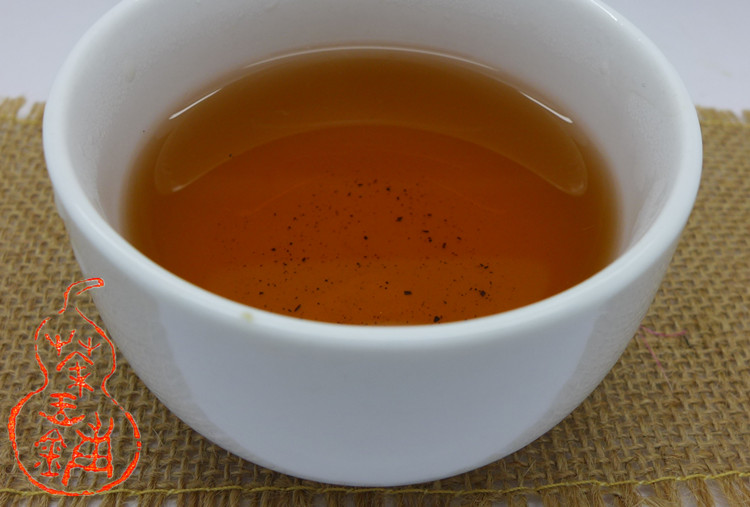